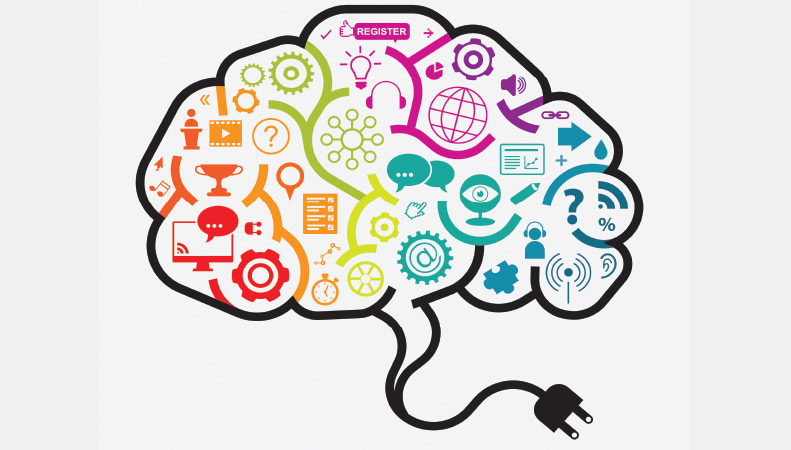 1. Spending $ on brain training isn’t so smart.
It seems impossible to listen to NPR without hearing from their sponsor, Lumosity, the brain-training company. The target demo is spot on: NPR will be the first to tell you its listeners are the “nation’s best and brightest”. And bright people don’t want to slow down. Alas, spending hard-earned money on brain training isn’t looking like a smart investment. New evidence seems to confirm suspicions that this $1 billion industry is built on hope, sampling bias, and placebo effect. Arstechnica says researchers have concluded that earlier, mildly positive “findings suggest that recruitment methods used in past studies created a self-selected groups of participants who believed the training would improve cognition and thus were susceptible to the placebo effect.” The study, Placebo Effects in Cognitive Training, was published in the Proceedings of the National Academy of Sciences.

It’s not a new theme: In 2014, 70 cognitive scientists signed a statement saying “The strong consensus of this group is that the scientific literature does not support claims that the use of software-based ‘brain games’ alters neural functioning in ways that improve general cognitive performance in everyday life, or prevent cognitive slowing and brain disease.”

2. Ioannidis speaks out on usefulness of research.
After famously claiming that most published research findings are false, John Ioannidis now tells us Why Most Clinical Research Is Not Useful (PLOS Medicine). So, what are the key features of ‘useful’ research? The problem needs to be important enough to fix. Prior evidence must be evaluated to place the problem into context. Plus, we should expect pragmatism, patient-centeredness, monetary value, and transparency. 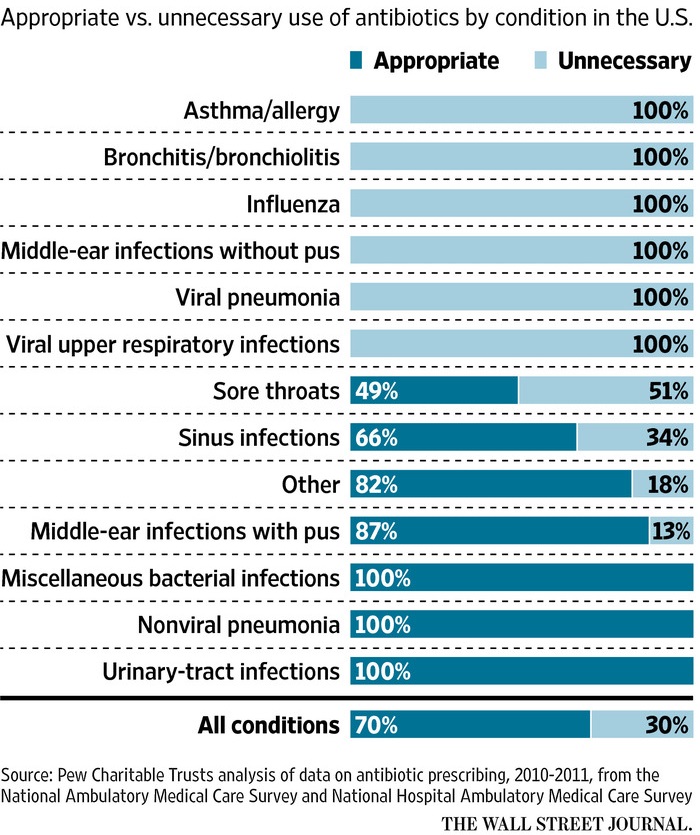 3. To nudge physicians, compare them to peers.
Doctors are overwhelmed with alerts and guidance. So how do you intervene when a physician prescribes antibiotics for a virus, despite boatloads of evidence showing they’re ineffective? Comparing a doc’s records to peers is one promising strategy. Laura Landro recaps research by Jeffrey Linder (Brigham and Women’s, Harvard): “Peer comparison helped reduce prescriptions that weren’t warranted from 20% to 4% as doctors got monthly individual feedback about their own prescribing habits for 18 months.

“Doctors with the lower rates were told they were top performers, while the rest were pointedly told they weren’t, in an email that included the number and proportion of antibiotic prescriptions they wrote compared with the top performers.” Linder says “You can imagine a bunch of doctors at Harvard being told ‘You aren’t a top performer.’ We expected and got a lot of pushback, but it was the most effective intervention.” Perhaps this same approach would work outside the medical field.

4. Sports analytics taxonomy.
INFORMS is a professional society focused on Operations Research and Management Science. The June issue of their ORMS Today magazine presents v1.0 of a sports analytics taxonomy (page 40). This work, by Gary Cokins et al., demonstrates how classification techniques can be applied to better understand sports analytics. Naturally this includes analytics for players and managers in the major leagues. But it also includes individual sports, amateur sports, franchise management, and venue management.

5. Who writes the Internet, anyway? #AskforEvidence
Ask for Evidence is a public campaign that helps people request for themselves the evidence behind news stories, marketing claims, and policies. Sponsored by @senseaboutsci, the campaign has new animations on YouTube, Twitter, and Facebook. Definitely worth a like or a retweet.