1. It’s tempting to think there’s a hierarchy for data: That evidence from high-quality experiments is on top at Level 1, and other research findings follow thereafter. But even in healthcare – the gold standard for the “gold standard” – it’s not that simple, says NICE in The NICE Way: Lessons for Social Policy and Practice from the National Institute for Health and Care Excellence. The report, produced with the Alliance for Useful Evidence (@A4UEvidence), cautions against “slavish adherence” to hierarchies of research. “The appropriateness of the evidence to the question is more important, not its place in any such hierarchy.” NICE articulates how its decision model works, and argues why it’s also relevant outside healthcare.

3. 10+ years ago, Billy Beane famously discovered powerful analytic insights for managing the Oakland A’s baseball team, and as a reward was portrayed by Brad Pitt in Moneyball. Now a bipartisan group of U.S. federal leaders and advisors offers Moneyball for Government, intending to encourage use of data, evidence, and evaluation in policy and funding decisions (@Moneyball4gov).

4. We’ve barely scratched the surface on figuring out how to present data to decision makers. All Analytics did a web series, The Results Are In: Think Presentation From the Start. James Haight of Blue Hill Research (@James_Haight) compared this activity to Joseph Campbell’s hero’s journey.

5. We’re wired to seek certainty. But Ted Cadsby argues the world is too complex for our simplified conclusions. He suggests probabilistic thinking to arrive at a “provisional truth” that we can test over time in Closing the Mind Gap: Making Smarter Decisions in a Hypercomplex World. 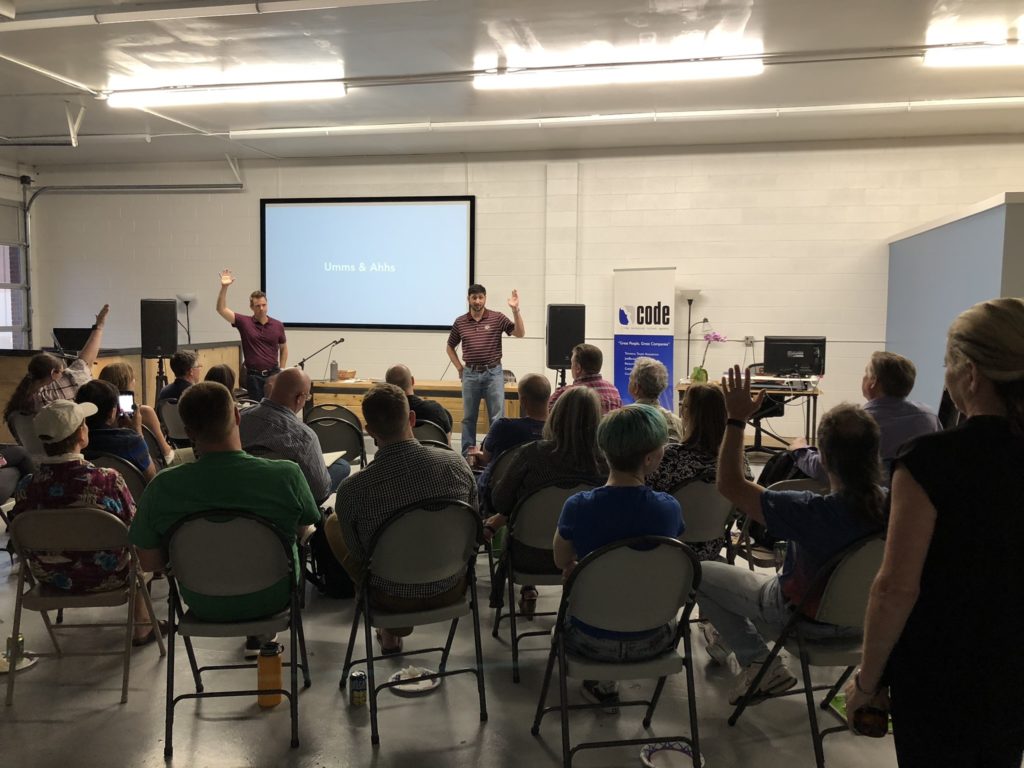