Suppose you’ve gotten a cancer diagnosis. Would your business experience help you navigate the care pathway? Larry Neal describes how he applied his Decision Analysis skills to prostate treatment in Eight Lessons from a Decision Professional’s Cancer Decision. When a physician said Neal had a 30% chance of having cancer, but his analysis suggested 95-99%, he asked “Why the big discrepancy between our probability estimates? …I drew a diagram with her pen on some exam room paper to illustrate the concept of increasing confidence with multiple tests. She was not fully aware of this statistical method but quickly understood it and kept that piece of paper.” He did, in fact, have cancer.

Then Neal observed another set of numbers that raised a red flag. People often say 3% of all males tested die from prostate cancer – but most men’s tests are negative. While the 3% figure is true, this information is not conditioned on the number who tested positive. “What happens when we filter out those who have tested negative for prostate cancer (for simplicity, we will ignore the accuracy of the test)? It turns out that 15% of men test positive.” So for every 100 men tested, 15 are positive. Since we know that 3 out of those 100 will die of cancer, we know:

20% is the conditioned probability of dying of prostate cancer, conditioned on the fact that one has tested positive. “In other words, one out of every five men who had prostate cancer died from it. That’s a pretty sobering statistic.”

Neal, past president of the Society of Decision Professionals, understands the rigorous analytical methods and also the many factors those methods don’t capture – especially in a cancer scenario. Numbers certainly don’t speak for themselves. Two of his lessons are particuarly insightsful: People advocate for what is familiar to them. and You can’t see your own bias coming. Happily, despite all the hurdles, Neal is cancer-free and enjoying retirement.

“There’s a thing called emotion that gets in the way of rational decision making and it’s very hard to account for that in a simple model.”

New to Decision Analysis? DA emerged slowly. It’s closely aligned with portfolio management in petroleum, pharmaceuticals, and elsewhere. The 1982 HBR piece, Decision Analysis Comes of Age, explains that after “sometimes humbling feedback from the real world, analysts have learned to be more flexible and modest in how to make the basic decision theory formulation useful to managers…. Although such decision analysis has not become the dominant analytic discipline that some people expected, its use has grown dramatically since 1970.”

Fast forward to today, when decision methods are more and more sophisticated. Foundational concepts such as decision trees are prevalent in DA and also machine learning algorithms. Experts publish books such as Decision Quality: Value Creation from Better Business Decisions. Do not miss Sam Savage’s excellent The Flaw of Averages.

Despite this progress, the Society of Decision Professionals formed because DA “methodology has not fulfilled its promise…. [I]t is clear that the profession has not been effective at conveying the value proposition and many Decision Makers have not even heard of Decision Analysis.” SDP sets standards for quality, ethics, and value; there’s a rigorous certification program. 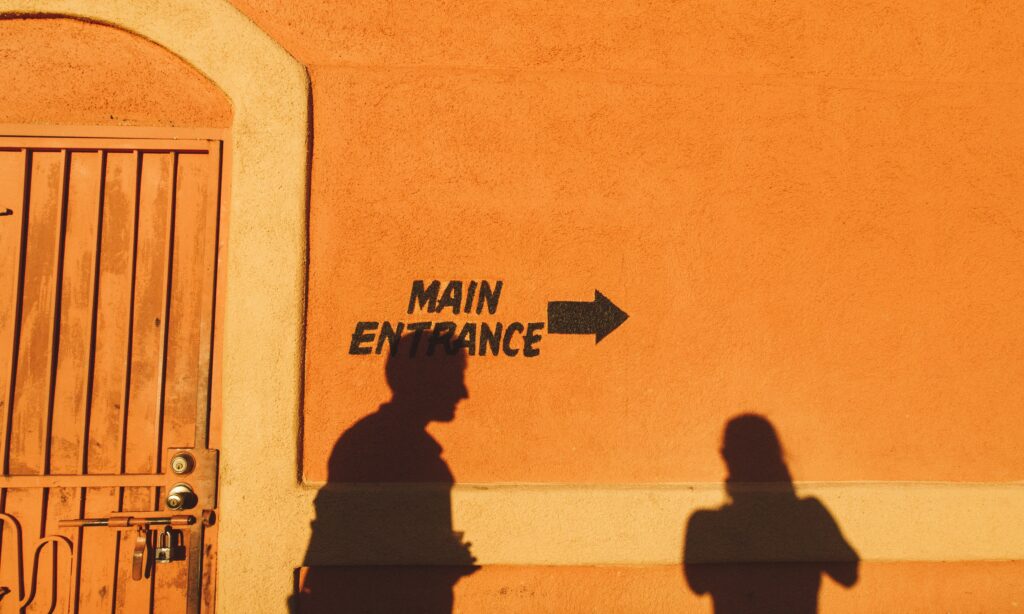 Can we explain AI with experiential? I say yes.