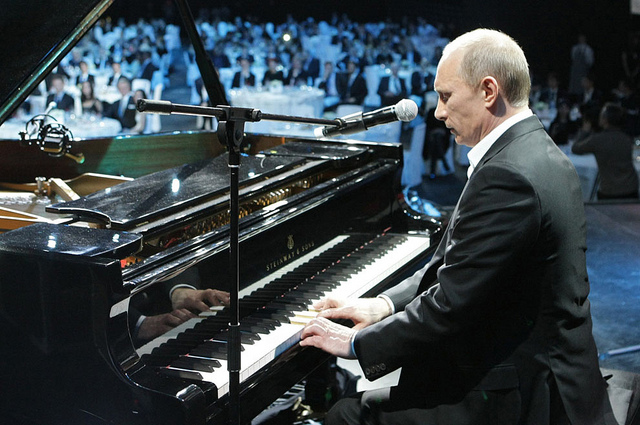 1. Mistakes we make when sharing insights.
We’ve all done this: Hurried to share valuable, new information and neglected to frame it meaningfully, thus slowing the impact and possibly alienating our audience. Michael Shrage describes a perfect example, taken from The Only Rule Is It Has to Work, a fantastic book about analytics innovation.

The cool thing about the book is that it’s a Moneyball for the rest of us. Ben Lindbergh and Sam Miller had the rare opportunity to experiment and apply statistics to improve the performance of the Sonoma Stompers, a minor league baseball team in California wine country. But they had to do it with few resources, and learn leadership skills along the way.

The biggest lesson they learned was the importance of making their findings easy to understand. As Shrage points out in his excellent Harvard Business Review piece, the authors were frustrated at the lack of uptake: They didn’t know how to make the information meaningful and accessible to managers and coaches. Some people were threatened, others merely annoyed: “Predictive analytics create organizational winners and losers, not just insights.”

2. Naturals vs. Strivers: Why we lie about our efforts.
As an Oakland-based company, we’d be remiss without a Steph Curry story this week. But there’s lots more to it: Lebron James is a natural basketball player, and Steph is a striver ; they’re both enormously popular, of course. But Ben Cohen explains that people tend to prefer naturals, whether we recognize it or not: We favor those who just show up and do things really well. So strivers lie about their efforts.

Overachievers launch into bad behavior, such as claiming to sleep only four hours a night. Competitive pianists practice in secret. Social psychology research has found that we like people described as naturals, even when we’re being fooled.

3. How do government agencies apply evidence?
Results for America has evaluated how U.S. agencies apply evidence to decisions, and developed an index synthesizing their findings. It’s not easily done. @Results4America studied factors such as “Did the agency use evidence of effectiveness when allocating funds from its five largest competitive grant programs in FY16?” The Departments of Housing and Labor scored fairly high. See the details behind the index [pdf here].