1. Do we judge women’s decisions differently?
Cognitive psychologist Therese Huston’s book is How Women Decide: What’s True, What’s Not, and What Strategies Spark the Best Choices. It may sound unscientific to suggest there’s a particular way that several billion people make decisions, but the author doesn’t seem nonchalant about drawing specific conclusions.

The book covers some of the usual decision analysis territory: The process of analyzing data to inform decisions. By far the most interesting material isn’t about how choices are made, but how they are judged: The author makes a good argument that women’s decisions are evaluated differently than men’s, by both males and females. Quick example: Marissa Mayer being hung up to dry for her ban on Yahoo! staff working from home, while Best Buy’s CEO mostly avoided bad press after a similar move. Why are we often quick to question a woman’s decision, but inclined to accept a man’s?

Huston offers concrete strategies for defusing the stereotypes that can lead to this double standard. Again, it’s dangerous to speak too generally. But the book presents evidence of gender bias in the interpretation of people’s choices, and how it feeds into people’s perceptions of choices. Worthwhile reading. Sheelah Kolhatkar reviewed for NYTimes books.

2. The rise of the Chief Cognitive Officer.
On The Health Care Blog, Dan Housman describes The Rise of the Chief Cognitive Officer. “The upshot of the shift to cognitive clinical decision support is that we will likely increasingly see an evolving marriage and interdependency between the worlds of AI (artificial intelligence) thinking and human provider thinking within medicine.” Housman, CMO for ConvergeHealth by Deloitte, proposes a new title of CCO (Chief Cognitive Officer) or CCMO (Chief Cognitive Medical Officer) to modernize the construct of CMIO (Chief Medical Information Officer), and maintain a balance between AI and humans. For example, “If left untrained for a year or two, should the AI lose credentials? How would training be combined between organizations who have different styles or systems of care?”

3. Better government through Pay for Success.
In Five things to know about pay for success legislation, Urban Institute staff explain their support for the Social Impact Partnership to Pay for Results Act (SIPPRA), which is being considered in the US House. Authors are Justin Milner (@jhmilner), Ben Holston (@benholston), and Rebecca TeKolste.

Under SIPPRA, state and local governments could apply for funding through outcomes-driven “social impact partnerships” like Pay for Success (PFS). This funding would require strong evidence and rigorous evaluation, and would accomodate projects targeting a wide range of outcomes: unemployment, child welfare, homelessness, and high school graduation rates. One of the key drivers behind SIPPRA is its proposed fix for the so-called wrong pockets problem, where one agency bears the cost of a program, while others benefit as free riders. “The bill would provide a backstop to PFS projects and compensate state and local governments for savings that accrue to federal coffers.” Thanks to Meg Massey (@blondnerd). 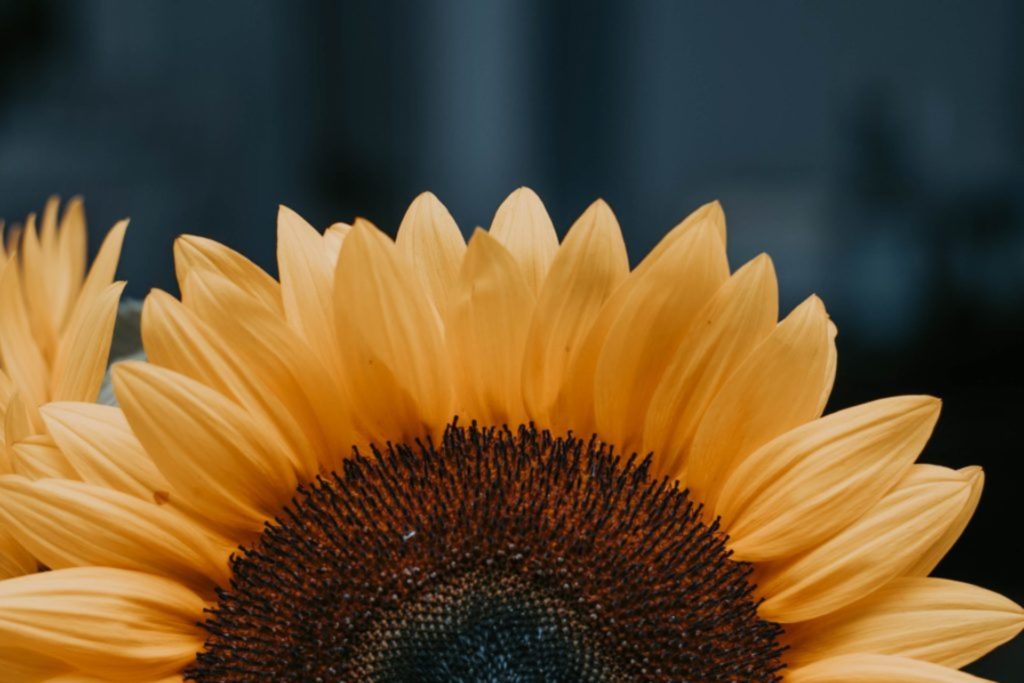