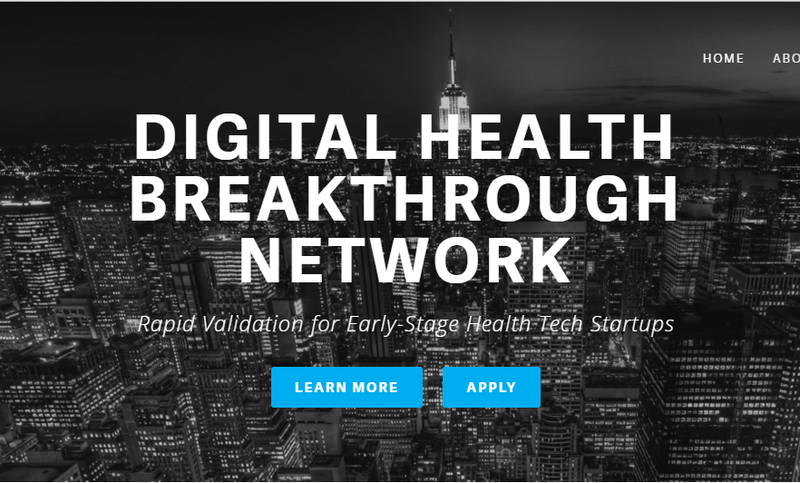 The need for speed is paramount, so it’s crucial that we test ideas and synthesize evidence quickly without losing necessary rigor. Examples of people working hard to get it right:

3. Should all research papers be free?
Good stuff from the New York Times on the conflict between scholarly journal paywalls and Sci-Hub.

4. Now your spreadsheet can tell you what’s going on.
Savvy generates a narrative for business intelligence charts in Qlik or Excel.