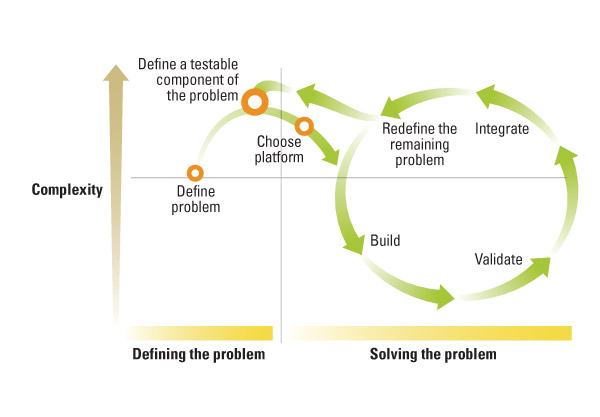 1. Open Innovation can up your game.
Open Innovation → Better Evidence. Scientists with an agricultural company tell a fascinating story about open innovation success. Improving Analytics Capabilities Through Crowdsourcing (Sloan Review) describes a years-long effort to tap into expertise outside the organization. Over eight years, Syngenta used open-innovation platforms to develop a dozen data-analytics tools, which ultimately revolutionized the way it breeds soybean plants. “By replacing guesswork with science, we are able to grow more with less.”

Many open innovation platforms run contests between individuals (think Kaggle), and some facilitate teams. One of these platforms, InnoCentive, hosts mathematicians, physicists, and computer scientists eager to put their problem-solving skills to the test. There was a learning curve, to be sure (example: divide big problems into smaller pieces). Articulating the research question was challenging to say the least.

Several of the associated projects could be tackled by people without subject matter expertise; other steps required knowledge of the biological science, complicating the task of finding team members. But eventually Syngenta “harnessed outside talent to come up with a tool that manages the genetic component of the breeding process — figuring out which soybean varieties to cross with one another and which breeding technique will most likely lead to success.” The company reports substantial results from this collaboration: The average rate of improvement of its portfolio grew from 0.8 to 2.5 bushels per acre per year. 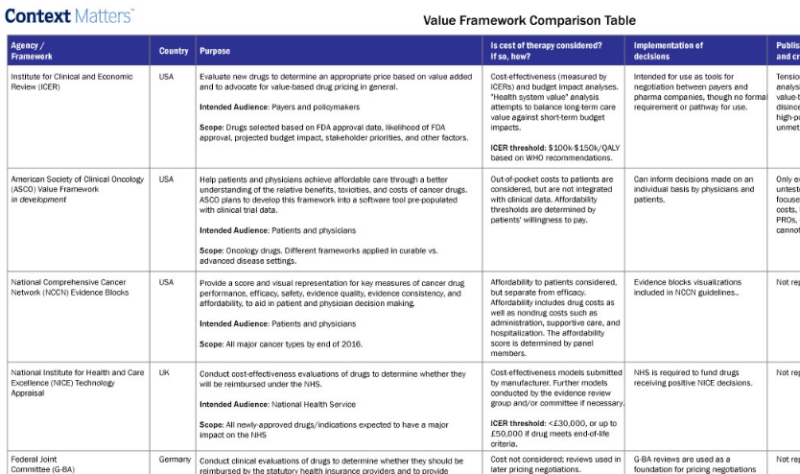 2. How do you tie drug prices to value?
Systematic Analysis → Better Value for Patients. It’s the age-old question: How do you put a dollar value on intangibles – particularly human health and wellbeing? As sophisticated pharmaceuticals succeed in curing more diseases, their prices are climbing. Healthcare groups have developed ‘value frameworks’ to guide decision-making about these molecules. It’s still a touchy subject to weigh the cost of a prescription against potential benefits to a human life.

These frameworks address classic problems, and are useful examples for anyone formalizing the steps of complex decision-making – inside or outside of healthcare. For example, one cancer treatment may be likely to extend a patient’s life by 30 to 45 days compared to another, but at much higher cost, or with unacceptable side effects. Value frameworks help people consider these factors. 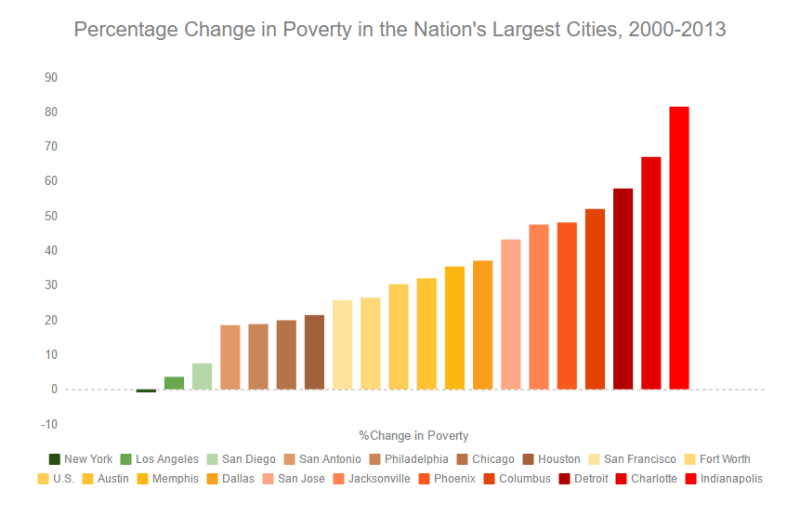 Experimentation was combined with careful attention to which programs succeeded (Paycheck Plus) and which didn’t (Family Rewards). A key factor, common to any successful decision analysis effort: When a program didn’t produce the intended results, advocates weren’t cast aside as failures. Instead, that evidence was blended with the rest to continuously improve. The authors found that “Solid evidence can trump the liberal-versus-conservative stalemate when the welfare of the country’s most vulnerable people is at stake.”