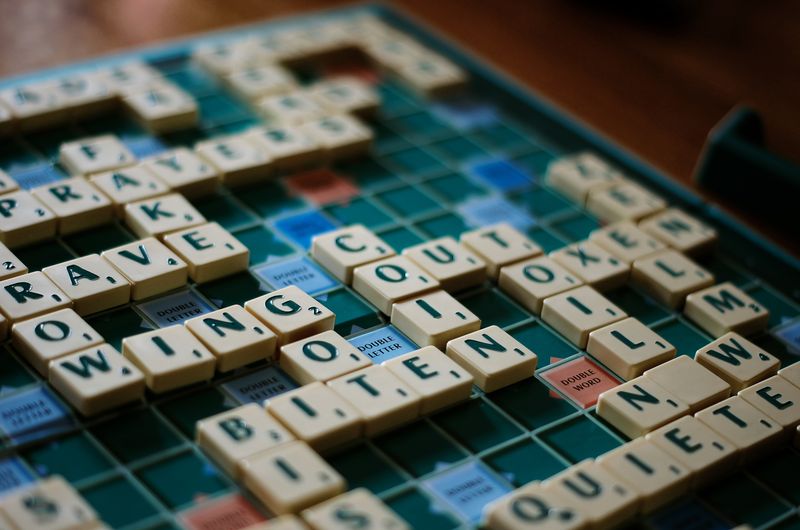 All too often, we run with a sophisticated, research-based idea, oversimplify it, and run it into the ground. 2016 seems to be the year for grit. Jean Rhodes, who heads up the Chronicle of Evidence-Based Mentoring (@UMBmentoring) explains that grit is not a panacea for the problems facing disadvantaged youth.
“Grit: The power and passion of perseverance, Professor Angela Duckworth’s new bestseller, on the topic has fueled both enthusiasm for such efforts as well as debate among those of us who worry that it locates the problem (a lack of grit) and solution (training) in the child. Further, by focusing on exemplars of tenacity and success, the book romanticizes difficult circumstances. The forces of inequality that, for the most part, undermine children’s success are cast as contexts for developing grit. Moreover, when applied to low-income students, such self-regulation may privilege conformity over creative expression and leadership. Thus, it was a pleasure to come across a piece by Stanford doctoral student, Ethan Ris, on the history and application of the concept.” Ris first published his critique in the Journal of Educational Controversy and recently wrote a piece for the Washington Post, The problem with teaching ‘grit’ to poor kids? They already have it.

2. Does Scrabble have its own Billy Beane?

It had to happen: Analytics for Scrabble. But it might not be what you expected. WSJ explains why For World’s Newest Scrabble Stars, SHORT Tops SHORTER.

Wellington Jighere and other players from Nigeria are shaking up the game, using analytics to support a winning strategy favoring five-letter words. Most champions follow a “long word” strategy, making as many seven- and eight-letter plays as possible. But analytics have brought that “sacred Scrabble shibboleth into question, exposing the hidden risks of big words.”

Jighere has been called the Rachmaninoff of rack management, often saving good letters for a future play rather than scoring an available bingo. (For a pre-Jighere take on the world of Scrabble, see Word Wars.)

This also had to happen. Mark Broadie (@MarkBroadie) is disrupting golf analytics with his ‘strokes gained’ system. In his 2014 book, Every Shot Counts, Broadie rips apart assumptions long regarded as sacrosanct – maxims like ‘drive for show, putt for dough’. “The long game explains about two-thirds of scoring differences and the short game and putting about one-third. This is true for amateurs as well as pros.” To capture and analyze data, Broadie developed a GolfMetrics program. He is the Carson Family Professor of Business at Columbia Business School, and has a PhD in operations research from Stanford. He has presented at the Sloan Sports Analytics Conference.

Pros have begun benefiting from golf analytics, including Danny Willett, winner of this year’s Masters. He has thanked @15thClub, a new analytics firm, for helping him prep better course strategy. 15th Club provided insight for Augusta’s par-5 holes. As WSJ explained, the numbers show that when players lay up, leaving their ball short of the green to avoid a water hazard, they fare better when doing so as close to the green as possible, rather than the more distant spots where players typically take their third shots.

4. Evidence-based government on the rise.

In the US, “The still small, but growing, field of pay for success made significant strides this week, with Congress readying pay for success legislation and the Obama administration announcing a second round of grants through the Social Innovation Fund (@SIFund).”

Only Humans Need Apply is a new book by Tom Davenport (@tdav) and @JuliaKirby. Cognitive computing combined with human decision making is what will succeed in the future. @DeloitteBA led a recent Twitter chat: Man-machine: The dichotomy blurs, which included @RajeevRonanki, the lead for their cognitive consulting practice.