2015 was kind to the ‘evidence-based’ movement. Leaders in important sectors – ranging from healthcare to education policy – are adopting standardized, rigorous methods for data gathering, analytics, and decision making. Evaluation of interventions will never be the same.

With so much data available, it’s a non-stop effort to pinpoint which sources possess the validity, value, and power to identify, describe, or predict transformational changes to important outcomes. But this is the only path to sustaining executives’ confidence in evidence-based methods.

Here’s a few examples of evidence-based game-changers, followed by a brief summary of challenges for 2016.

What works: What Works Cities is using data and evidence to improve results for city residents. The Laura and John Arnold Foundation is expanding funding for low-cost, randomized controlled trials (RCTs) – part of its effort to expand the evidence base for “what works” in U.S. social spending.

Youth mentoring: Evidence-based programs are connecting research findings with practices and standards for mentoring distinct youth populations (such as children with incarcerated parents). Nothing could be more important. #MentoringSummit2016

Nonprofit management: The UK-based Alliance for Useful Evidence (@A4UEvidence) is sponsoring The Science of Using Science Evidence: A systematic review, policy report, and conference to explore what approaches best enable research use in decision-making for policy and practice.

Education: The U.S. House passed the Every Student Succeeds Act, outlining provisions for evidence collection, analysis, and use in education policy. Intended to improve outcomes by shifting $2 billion in annual funding toward evidence-based solutions.

Meta-evidence. We’ll need lots more evidence about the evidence, to answer questions like: Which forms of evidence are most valuable, useful, and reliable – and which ones are actually applied to important decisions? When should we standardize decision making, and when should we allow a more fluid process? 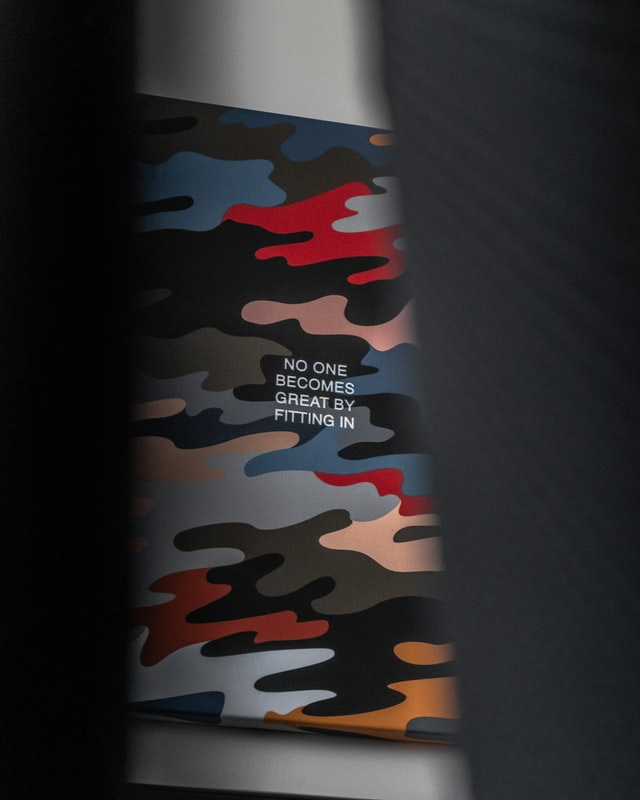