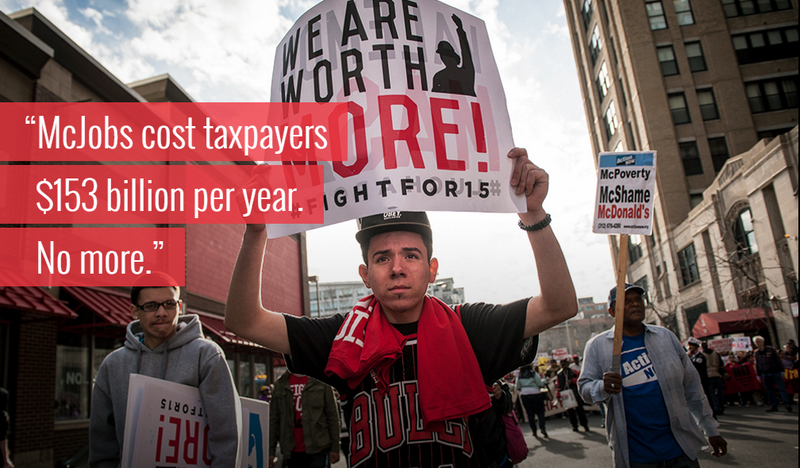 1. SPOTLIGHT: Will $15 wages destroy California jobs?
California is moving toward a $15/hour minimum wage (slowly, stepping up through 2023). Will employers be forced to eliminate jobs under the added financial pressure? As with all things economic, it depends who you ask. Lots of numbers have been thrown around during the recent push for higher pay. Fightfor15.org says 6.5 million workers are getting raises in California, and that 2/3 of New Yorkers support a similar increase. But small businesses, restaurants in particular, are concerned they’ll have to trim menus and staff – they can charge only so much for a sandwich.

Moody’s Analytics economist Adam Ozimek says it’s not just about food service or home healthcare. Writing on The Dismal Scientist Blog, “[I]n past work I showed that California has 600,000 manufacturing workers who currently make $15 an hour or less. The massive job losses in manufacturing over the last few decades has shown that it is an intensely globally competitive industry where uncompetitive wages are not sustainable.”

It’s not all so grim. Ozimek shows that early reports of steep job losses after Seattle’s minimum-wage hike have been revised strongly upward. However, finding “the right comparison group is getting complicated.” 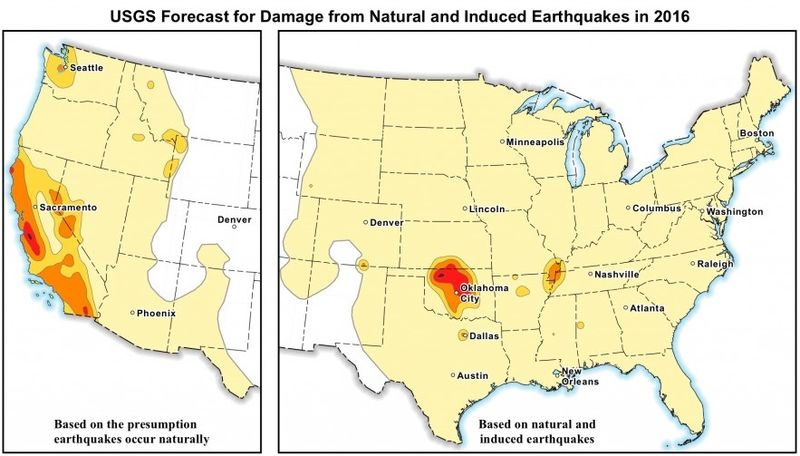 3. Evidence-based HR redefines leadership roles.
Applying evidence-based principles to talent management can boost strategic impact, but requires a different approach to leadership. The book Transformative HR: How Great Companies Use Evidence-Based Change for Sustainable Advantage (Jossey-Bass) describes practical uses of evidence to improve people management. John Boudreau and Ravin Jesuthasan suggest principles for evidence-based change, including logic-driven analytics. For instance, establishing appropriate metrics for each sphere of your business, rather than blanket adoption of measures like employee engagement and turnover.

4. Why we’re not better at investing.
Gary Belsky does a great job of explaining why we think we’re better investors than we are. By now our decision biases have been well-documented by behavioral economists. Plus we really hate to lose – yet we’re overconfident, somehow thinking we can compete with Warren Buffet.